The scythe of death,

To crown for Battle,

The world was why…??

He fought for  LIFE, 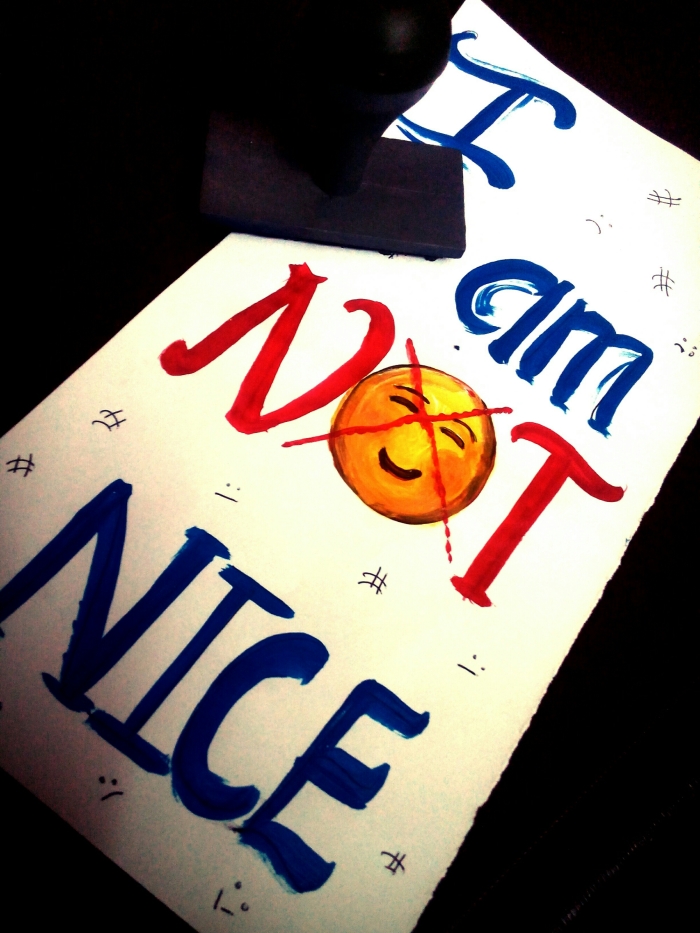 Trust me, i mean it!

But that doesn’t mean that i am selfish , arrogant or bitchy!!

I m still a good person , not nice though!

I am definitely kind, just not NICE !

I came across many nice people, or as they were claimed to be, but not one….not one struck my cord!!!

Because, they were too flexible to do that!!

“NICENESS” is a typically misunderstood concept.

Instead of being apprehensive ,, “nice people” are actually the folks with an OCD of pleasing everybody in the room! They do not offend others by bringing their opinions to the table.Demureness is their valuable possession ..!

The term nice is cleverly used as an euphemism for being spineless and never rowing the boat.

Things are always even with nice people! no crests, no troughs…just plane and simple trail! easy huh! not so much…

The validation u get from them is often false, and the basic problem is…u get blindfolded because it has already been sugercoated ..

And who says suger is good? medicines are bitter… still, they save lives!!

That’s the difference between NICENESS and KINDNESS…

Niceness can be a charade, kindness is true..

So, why do u think the “Nobel prize” is not given in the catagory of ” NICENESS” huh??

with time , they collect tons of shit in their heads. The frustration of letting people walk all over them , chokes their emotional centres!! Their thoughts get poisoned and they become bitter!!

On the other side,, kind people don’t run for validations of others.Instead, they just do what needs to be done! They deserve every ounce of respect, because they work to make the world a better place, instead of bullshitting it with NICENESS.

I bet, nothing’s more attractive then a simple act of kindness!!

I completely agree on the goodness of NICENESS though, but u don’t need to be an epitome of it!! Do not let it crush your self respect and pride!

its just not natural!

You need to know, that…

its Oky to be bold.

Its Oky to be edgy.

Its Oky to be uncompromising.

Its Oky to not to please.

You just need to be HONEST, to be KIND and completely FAIR!!

Being polite and flashing colgate ( or whatever toothpaste crap ) smile is not the same as being legitimately, honestly and heartwarmingly kind!!

You need to stick to the character of your convictions in order to be respected and loved!!

Its Oky to fake it till u make it ,,but …..you can’t always fake the funk….remember that!!! 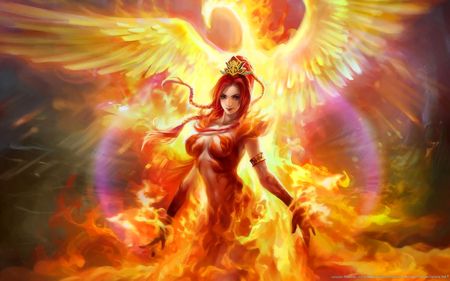 She is a Myth…

She is a Mystery!

She fights her daemons…

She Owns her scars..!

She delves into chaos…

And walks on the sword. 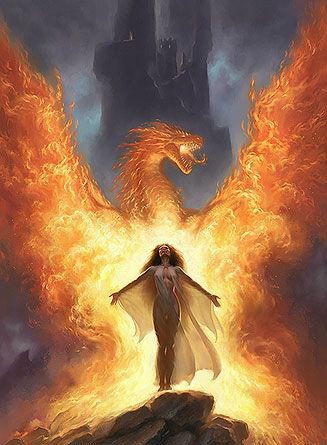 Fallen from the Himmel…

And Rose from the Hell..

Burnt in the pyre…

Born from the Ashes…

Himmel is a German word for heaven! 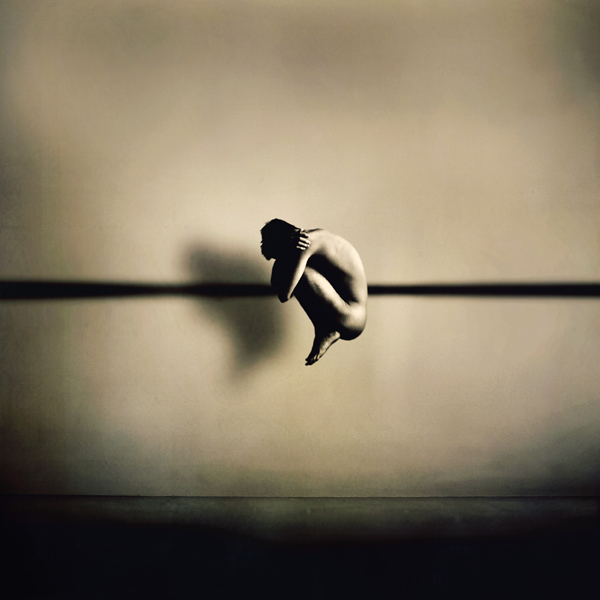 If you are single and bewailing,

Rejecting urself and the surrounding,

and if you are thinking of rebounding..

You are not single,to sit alone and sulk,

and if you are carrying this,as a bulk… 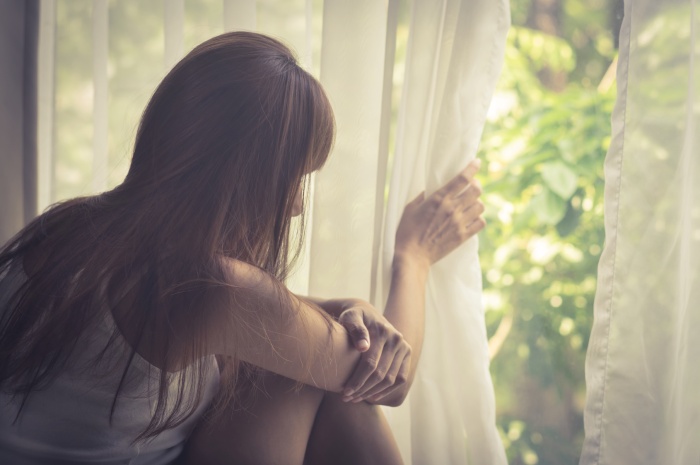 refusing the privileges without even knowing…

If you’re stealing present,for past to brood!

You’re not worthy of this luxury called ..

This is a toast to all single people…

Singlehood is an incredible period..

Enjoy this incredible phase..it’s not gonna come back..

Some powers are not to be lent…

Words and Validations are two of them.

Words are powerful! Do not let others influence them.

Your dreams are worthy! Do not let others validate them….. 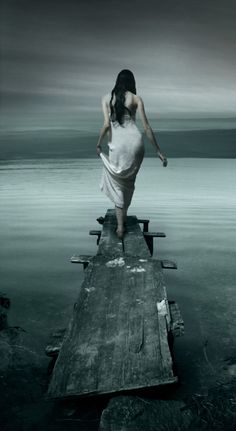 When the heart caves in ..

and the soul cringes,

HOPE  is the pivot 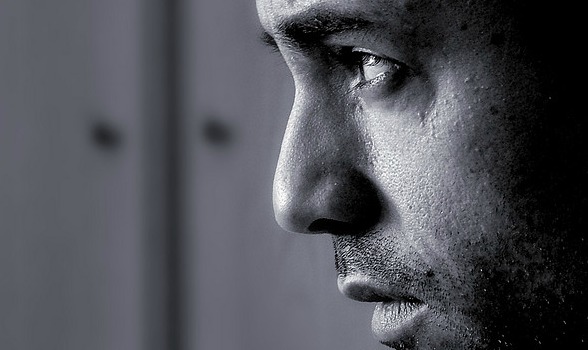 Regret is for lifetime….